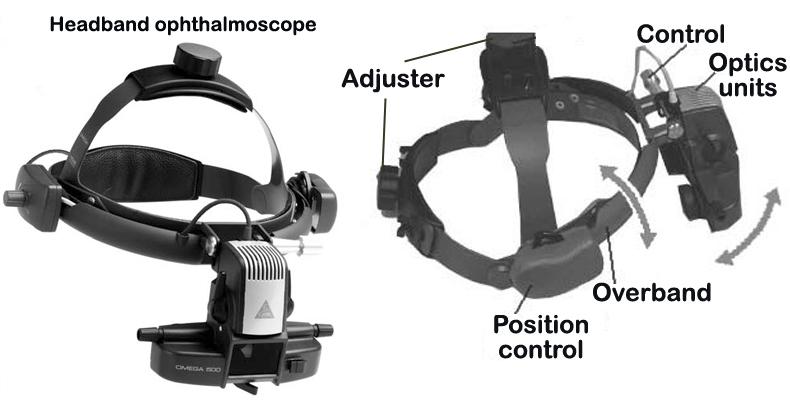 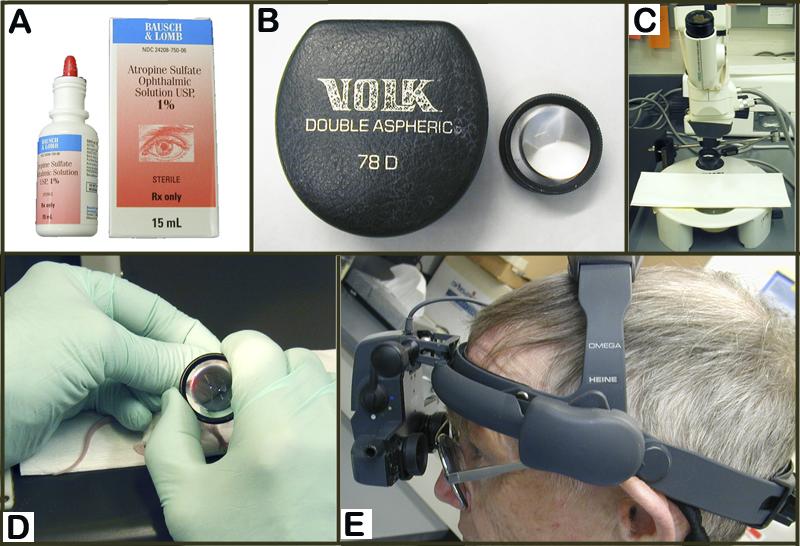 Iris. Morphological alterations of the iris include, but are not limited to, changes in the transillumination of the iris, aberrant coloration of/within the iris stroma (i.e. grey ring around pupil, blood), defect in the morphological architecture of the iris (i.e. iris coloboma, iris threads) and shape and localization of the pupils (i.e. off-center, not round, see examples in Figure 4).

iris coloboma: morphological alterations in the iris of the eyes resulting in irregularly shaped pupil (i.e. off-centered, notched etc.), may be congenital, idiopathic in origin.

iris incidental findings: strain-specific, non-specific, or secondary changes in the iris of the eye (i.e. iris threads, grey ring around the margin of the pupil), may be congenital or idiopathic in origin.

Cornea. Morphological alterations of the cornea include, but are not limited to, changes in the normal transparency of the cornea (i.e. cloudy cornea, white cornea/corneal opacity), presence of corneal scarring (i.e. corneal spot) or fibrosis and neovascularization (i.e. corneal vessels), and signs of corneal trauma (i.e. corneal tear). Severity can be described as diffuse or focal (small, medium, and/or large spot). See examples in Figure 5.

corneal (color) opacity: alterations in the normal transparency of the cornea (i.e. diffusely hazy, cloudy or white, focal small-large spot) may be congenital, infectious, traumatic, or idiopathic in origin (see image examples below).

corneal-lens adhesion (synechia): aberrant attachment of the corneal inner endothelium and the anterior lens epithelium, most likely congenital or idiopathic in origin.

corneal incidental findings: strain-specific, non-specific, or secondary changes of the cornea, may be traumatic (i.e. corneal tear), or idiopathic in origin.

Lens. Morphological alterations of the lens include, but are not limited to, cataract formations originating from the lens nucleus or lens sutures, aberrant adhesions of the lens to the cornea (i.e. corneal-lens synechia), lens location, and alteration of the overall transparency of the lens fibers (i.e. lens haze, lens snowflakes, lens spot, see examples in Figure 6).

lens cataract: morphologically diffuse or focal alterations in the crystalline lens (i.e. nuclear cataract, suture cataract, snowflake cataract) of the eye or its capsule, potentially resulting in impaired vision, most likely congenital, or idiopathic in origin (see image examples below).

Retina. Morphological alterations of the retina include, but are not limited to, changes to the retinal pigment epithelium (RPE, areas of pigment loss, depigmented spots, mottled), changes in the size of the retinal vessels (i.e. poor and thin retinal vessels), appearance of the the optic disc and nerve (i.e. retinal coloboma, enlarged optic cup), and severe degeneration of the retinal layer (i.e. rd mutations, see examples in Figure 7 and Figure 8).

Figure 4. A: Normal iris and constriction of the pupil. B: Off-centered pupil, slightly attenuated. C: Iris transillumination, iris holes, and atrophy. D: Irregularity of the pupilary margin and attenuation of the constrictor muscles revealing the presence of a cataract.

Figure 7. A: Appearance of a normal funduscopic examination of the retina. B and C: Examples of advanced retinal degeneration in a pigmented mouse (B) and an albino mouse (C). Note the pronounced mottling of the retina and the attenuation of the retinal vessels compared to the normal eye.

In general all mice are acclimated in the mouse rooms where the eye examinations were conducted.

Initial gross examination of the eye
a. Visual inspections of the eyelids, globe, cornea, sclera, and iris are performed.
b. The cornea is examined for clarity, size (buphthalmos vs. microcornea), surface texture, and vascularization using a slit lamp (see Figure 1).
c. The iris is checked for pupilary size and central location, iris constriction when exposed to bright light, reflected luminescence, and synechia (adhesion to the cornea or lens).
d. The eye is then dilated with 1% atropine and the lens is checked for cataract using the slit lamp.
e. Once the eye is dilated, an indirect ophthalmoscope and a hand-held diopter lens is used (see Figure 2 and Figure 3) to examine the fundus for signs of retinal degeneration (such as retinal vessel attenuation or retinal pigment epithelial (RPE) disturbances), as well as for drusen or deposits or optic cup (nervehead) abnormalities.
f. Fundus photographs are then taken.

Morphological changes in the iris, cornea, lens, and retina of the right and left eyes. Observations were recorded on examination by the investigator are available in Supplementary Data.

Iris dysgenesis phenotype (bilateral): PL/J exhibits iris synechia and atrophy with iris threads or tissue in the pupil, and the genetic basis of these phenotypes are currently under intense investigation.

Opaque cornea: C3H/HeJ exhibits an opaque corneal phenotype described as focal white spots of variable size. This characteristic may be sex-linked as females show a higher incidence over males.

Large optic cup (bilateral): SEA/GnJ mice have an abnormally large optic cup. The incidence was higher in males than females (100% vs. 78%, respectively).